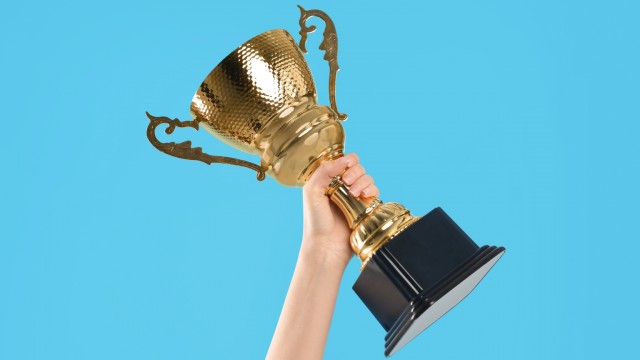 A number of VBR "green energy" picks have popped higher in January, pulling investment returns for the group of past picks strongly higher. A performance review of 46 previous selections since late Ju... 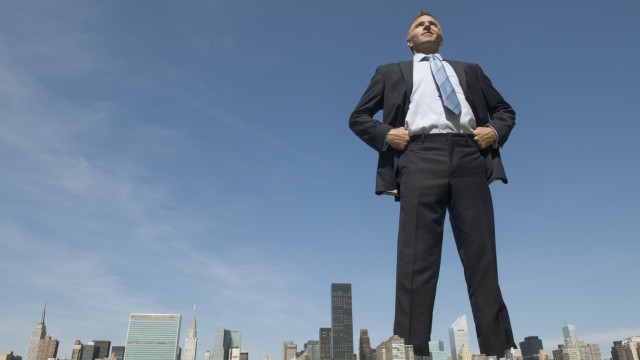 Destination XL Group has performed remarkably well in recent quarters, with management increasing guidance for its 2022 fiscal year. This follows a period of weak guidance that had shares depressed as...

Destination XL Group is on its way to its second consecutive profitable year after experiencing nearly a decade of back-to-back losses. It has recently released its Q3 financial results. We see sales ... 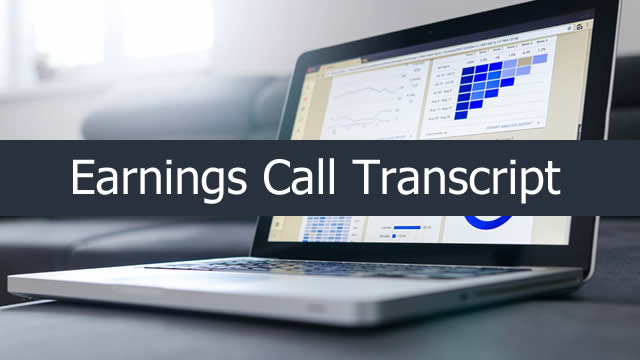 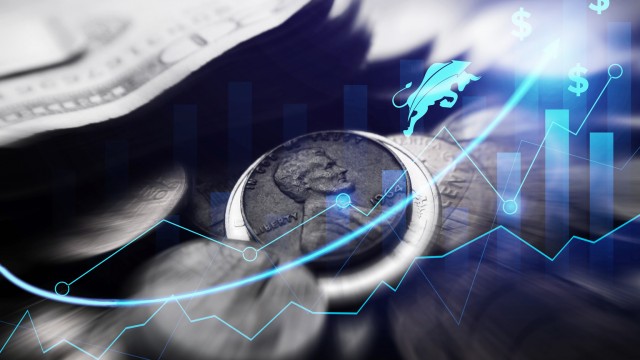 After a rough September, we're approaching the season historically known for stronger performance. Although small-cap stocks can be more volatile than large-caps, cheap stocks often have high return p... 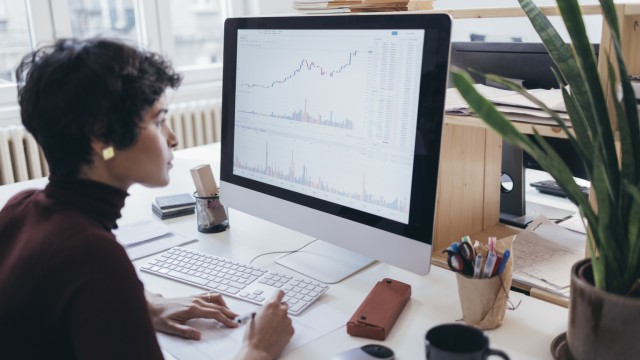 Performance numbers on past VBR selections are discussed. 2 new buy signals are explained. 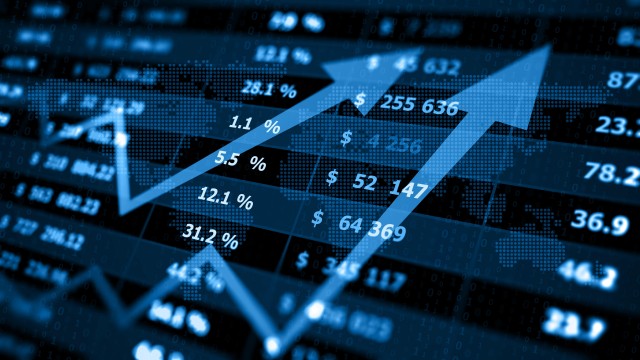 A Trio of Stocks With High Growth Potential

Looking for U.S.-listed equities that have the characteristics listed below represents a solid starting point when screening the market for potential value opportunities, in my opinion: 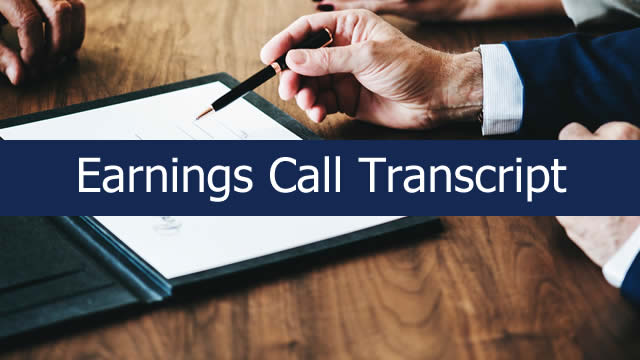 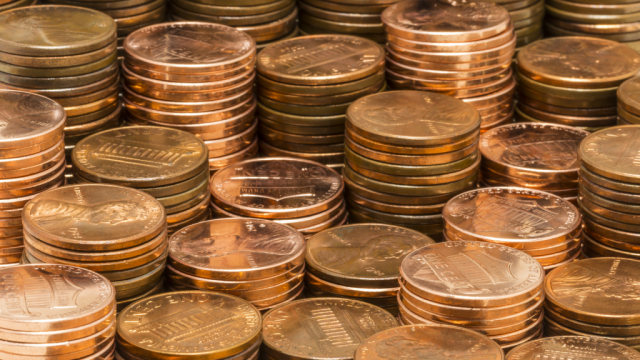 7 Cheap Penny Stocks to Buy Before They Boom

Regardless of economic cycles, investing in cheap penny stocks is always a good idea. After all,  some of the blue-chip stocks we love today started off as penny stocks, making their early investors t... 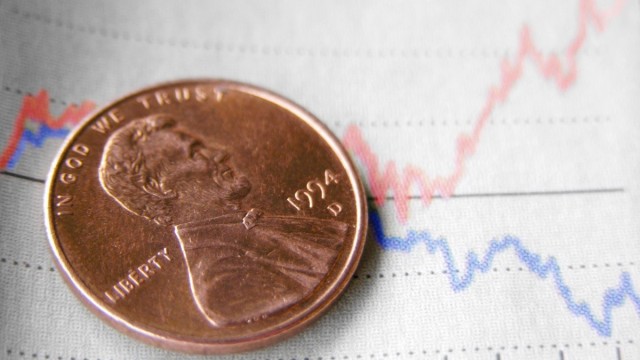 The traditional definition for penny stocks is those securities trading for $5 or less. However, there are many alternative definitions out there.